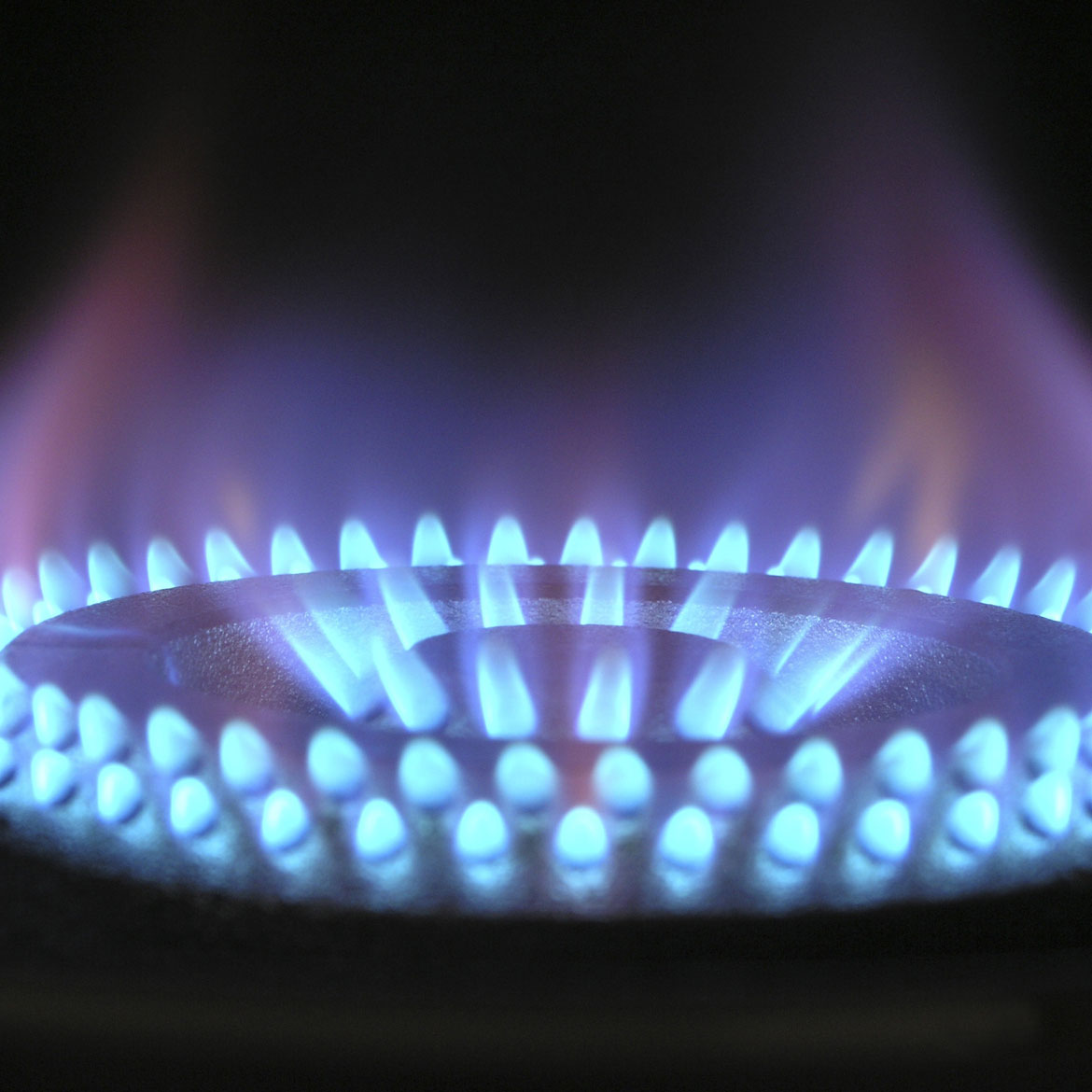 Why fit gas pressure proving in a commercial kitchen?

During normal usage the ventilation goes off regardless of reason, the ventilation interlock system will close the gas solenoid valve, isolating the incoming gas supply just as it should.
Any kitchen appliances using gas at this time would continue to do so until all the remaining gas (between the valve and appliances) is consumed at which point a flame failure device (if fitted) would isolate the appliance. If the appliances don’t have a flame failure you will be left with an ‘open end’.

But the problem occurs with the fact that you no longer have any gas pressure between the gas valve and outlets.

This would require either a visit from a Gas Safe engineer or a system capable of performing a down stream integrity check.

It is stated in IGEM/UP/1a edition 2 that:
Where a ‘safety shut-off valve’ has been automatically closed, before it can be re-opened, if there is any reasonable chance that the pressure has been lost on the downstream side, a tightness test should be performed before the valve is re-opened.

We feel it’s far the better of the two options to have in place a combined gas pressure proving and ventilation interlock system from the beginning and recommend accordingly.

What you can read next 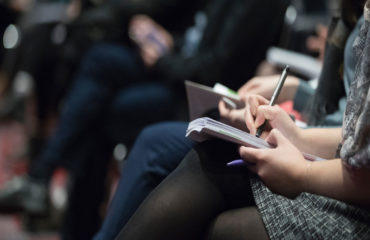 A Case Study in Learning 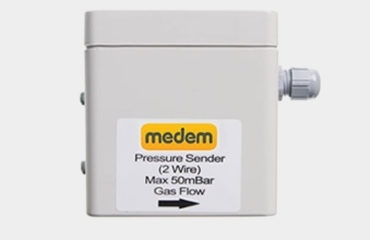 All product names, trademarks and registered trademarks are property of Medem Uk Limited.
*Terms And conditions, features, support, pricing, and service options are subject to change without notice.